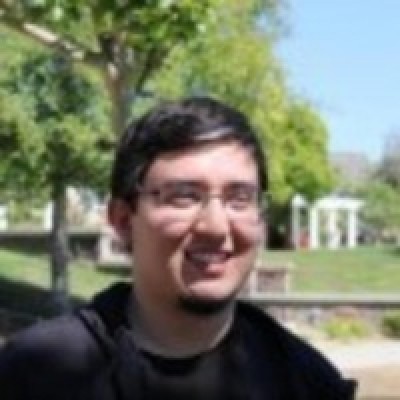 The Pagely team has already begun rolling out this patch for all customers. If you have a version hold request on file, we will patch your site while keeping it on the same major branch version.