We’re all about spreading the love within the WordPress community. With that, we’re reviving an old practice of ours where we interview folks doing impressive things within WordPress, and share it here on the Pagely blog.

This is the first of our revamped interview series, where we spoke with Rachel Adnyana, editor for Design Bombs and WordPress developer turned writer.

For readers less familiar with you, could you tell us a little about yourself and your WordPress background?

Before I discovered WordPress, I started out as the in-house lead web developer working for a large college in the UK. I’ve been coding and making websites since the late 90’s (technically since the 80s if you count me painstakingly copying out programs in BASIC onto my grandfather’s BBC micro computer as a child!)

Back in those early days the software available for creating websites was clunky and churned out horrible code and I wouldn’t have touched it with a barge pole. I kept on making my own sites from scratch for a long time.

I can’t remember exactly when I tried out WordPress but I think it was probably when I made a travel blog to document my round-the-world trip in 2008. I needed a change and so I decided to quit my job and go exploring.

I kept web developing on a freelance basis to bring in cash while I was traveling and made the switch over to developing on WordPress instead of starting from scratch every time and I’ve never looked back!

You’ve been in the WordPress and dev community for several years now, but could you tell us how you first became involved?

After freelancing for a few years and settling in Bali where I now live, I was feeling like it was time for a change. I’d been dabbling in affiliate marketing and realized there was a growing need for content writers.

I’d always loved writing from an early age but dismissed it as a career option because it was such a competitive field and back in the 90s when I was in my teens there were no online job boards like there are today so it was much harder to get started as a freelance writer.

I started taking on a few jobs alongside my development work, mostly travel writing. I was then offered a job as a WordPress blogger — I had no idea such a thing existed!

Writing about WordPress is pretty much the ideal career for me as it combines my loves of writing and web development and lets me be creative and geeky at the same time!

I’ve written for several WordPress and web design and blogs and currently work as writer / editor for Design Bombs and I love the fact it’s such a fast-moving industry so there’s always something new to write about and the open source development community is so friendly and supportive. 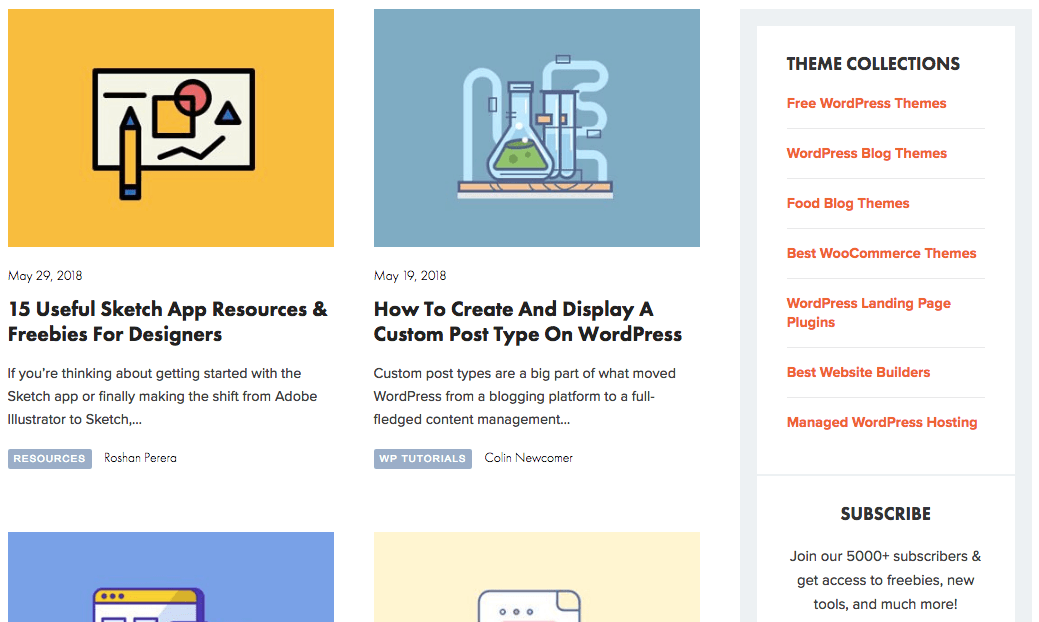 During your time in the community, what different areas have you been involved with?

While I’ve dabbled in making WordPress themes and other aspects of WordPress development, most of my time now is spent on writing about WordPress.

I focus on writing beginner guides and tutorials, as I know the learning curve can be quite steep when you’re first getting started with WordPress.

There are some amazing plugins out there but the documentation that’s available isn’t always the best quality, either because the developer is concentrating on development and doesn’t have the time or desire to write a user manual, or because English is not their first language and so the official user guide is not the easiest to understand.

Hopefully my tutorials fill a gap and I’m always thrilled when I get a comment saying that I’ve helped someone out!

What has been the best thing about working with WordPress for you?

I just love the fact that WordPress has made it so easy to set up a well-coded fully functional website in a few minutes, when it would have previously taken days or weeks.

Making websites has always been a hobby of mine and I take full advantage of WordPress by creating new websites for various purposes all the time.

I also used to get asked by friends to help them to make websites all the time and then I’d have to struggle with deciding if I should offer up my time for free when I could be working for paying clients, or charge them more than they were expecting to pay or could afford.

Now I’ll happily install WordPress for them in a couple of minutes and direct them to one of the beginner’s tutorials so they can make updates on their own.

How has the WordPress community changed since you started?

A lot more people are using WordPress now, it’s considered to be pretty much the standard if you have a blog whereas previously a lot of people used hosted services like Typepad.

Because of this there are a lot more jobs for WordPress developers and I don’t have to work so hard to sell it as a solution to clients anymore.

I have seen a big shift towards paid for “premium” plugins and themes, whereas previously everything was free. I don’t think this is a bad thing at all as it ensures good quality coding and regular updates (you don’t want to upset paying customers!)

One downside is that because WordPress is so easy to use, pretty much anyone can call themselves a “web developer” these days. While it’s not necessary to have a degree anymore these days to be a developer, it’s difficult to know who really has the skills and experience to do a good job.

What advice would you give to anyone getting started with WordPress? Which direction would you yourself go if you were starting over again?

I would just recommend setting up a site, playing around with different plugins and learning how to do some basic theme edits. There are great tutorials available for pretty much everything and helpful forums for anything else.

Personally I’m itching to get back into development again so I’m not sure if I’d go in a different direction if I was starting over but I’m definitely going to go back to basics and start educating myself about plugin development and the WordPress core.

What do you think the biggest mistakes WordPress website owners are making?

Not keeping on top of code updates and being slack on security is probably the main thing. WordPress isn’t an insecure platform but it’s targeted by hackers more than any other CMS so you need to make sure you’re securing your site properly.

What do you think the future of WordPress holds? What would you like to see?

I think WordPress use will continue to grow and we’ll see it overtaking some other platforms that tend to be seen as more suitable for “proper” websites. A lot of people still see WordPress as a blogging platform but it’s already gone way beyond that and I think it’s going to become pretty much the standard for building any kind of site as it keeps improving and adding functionality.

There’s also been a huge increase in drag and drop page builders to make it easier for non-developers to make their own sites and I think this trend will continue. There’s still a bit of a learning curve to building a new site on WordPress compared with one of the hosted services like Squarespace or Wix but things are definitely getting easier for absolute beginners.

Personally I’d love to see WordPress development being introduced into schools, and even a “WordPress Kids” version of it for helping young kids to learn web development skills — I can’t wait to start teaching my kids some coding!

What is Design Bombs doing to make that future a reality?

Design Bombs already has a lot of WordPress tutorials that are really helpful for beginners, such as this recent one, which has step-by-step instructions for setting up an ecommerce store in an afternoon.

I really feel that traditional colleges and universities are slowly becoming obsolete, as it’s now possible to teach yourself everything from online resources. As my children grow up, I’ll be relying on sites like Design Bombs and its educational tutorials to help teach them the fundamentals of WordPress development if they want to do so! 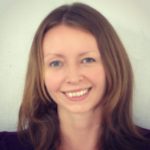 Rachel is a web developer, freelance writer specializing in WordPress and online marketing, and editor of DesignBombs. Originally from the UK, she’s been living in Bali since before being a digital nomad was cool.