Kiko Doran is not a late-night talk show host, but like Jimmy Kimmel is one of those people that knows everyone, and everyone knows him. I recently met Kiko at WordCamp San Francisco and he connected me with a ton of great people and nearly everyone I met seemed to know who he was. Hence Kiko is the “hub” in the Spoke-Hub Distribution Paradigm pictured above. 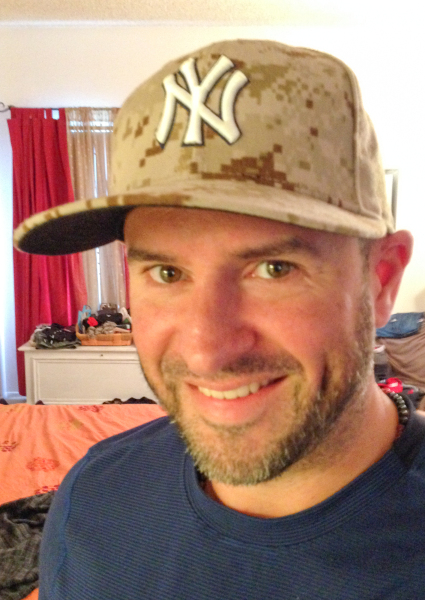 He’s also an Air Force combat veteran and advisor and consultant to Happy Joe, which is a non-profit that helps U.S. veterans with entrepreneurship and employment in the web media and technology industries. “Joe” is an old slang term for U.S. soldiers and the work they do makes people happy, hence the name.

Kiko’s primary occupation is running InGroup Consulting. They specialize in using WordPress to solve business problems, whether it’s developing custom plugins/themes, a website from scratch, or even a custom application with deep integration into other systems. Their clients have included Time Music Agency among others.

Kiko is perhaps best-known for co-founding and running the Prestige Conference with Josh Broton, which is a business and career development conference geared towards freelancers, entrepreneurs, and small shops operating in the digital marketplace. It isn’t a WordPress focused conference per se, but does tend to get a decent amount of people attending and speaking from the high-end of the WordPress community.